EXTREME FRONTIERS:SOUTH AFRICA - Getting up close and personal with the locals

Viewers tuned in to see Charley back on his bike exploring the beautiful South Africa.

The four episode series involved Charley and the team taking part in such adventures as; shark diving, abseiling down Table Mountain, and parajetting, amongst many others…

A six episode international version of the show is being distributed globally.

Bike Trac Six weeks, over 6,000 miles, see our journey below: 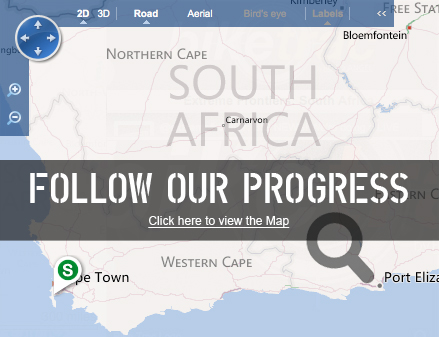 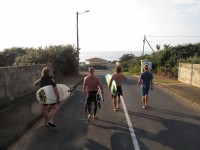 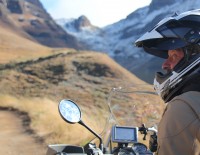 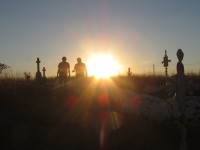 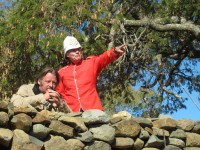 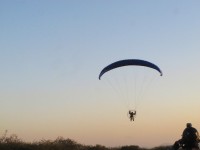 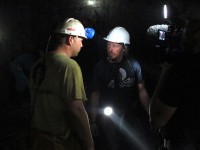 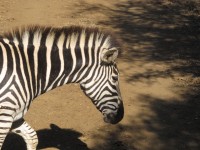 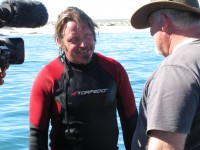 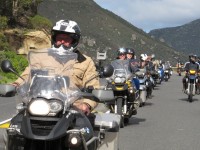 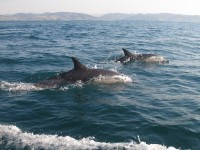 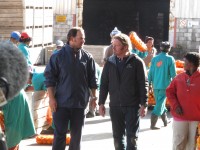 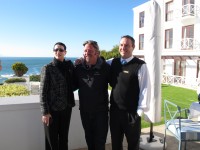 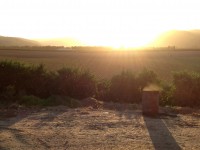 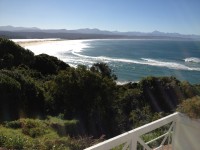 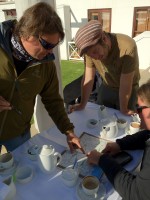 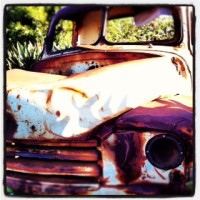 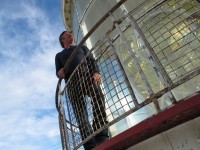 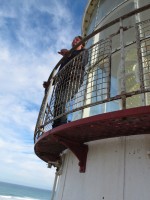 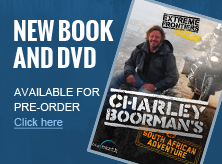 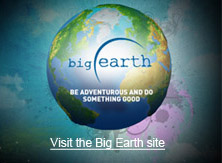 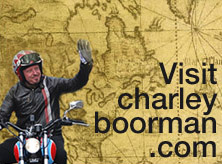 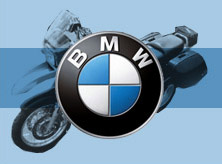